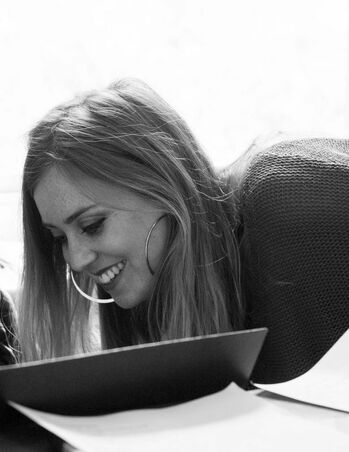 Katie Pesskin is a London-based theatre and comedy director. Currently she is working on a television adaptation of Pickle Jar by Maddie Rice with NBCUniversal International Studios.

Katie has been directing for screen and will be releasing a short comedy web series soon. In the new year, she will direct Lauren Douglin's short film, In Line, produced by Karla Williams for MsMono Productions.

In the summer of 2019 she directed the world premiere of Cash Cow by Oli Forsyth at Hampstead Theatre Downstairs starring Phoebe Pryce and Jonathan Livingstone.

Katie recently developed and directed one-woman play Pickle Jar with writer/performer Maddie Rice. It was performed at the Edinburgh Festival Fringe 2018 and at Soho Theatre.